Pulling out of NAFTA could cost the U.S. economy more than 30,000 jobs in the a 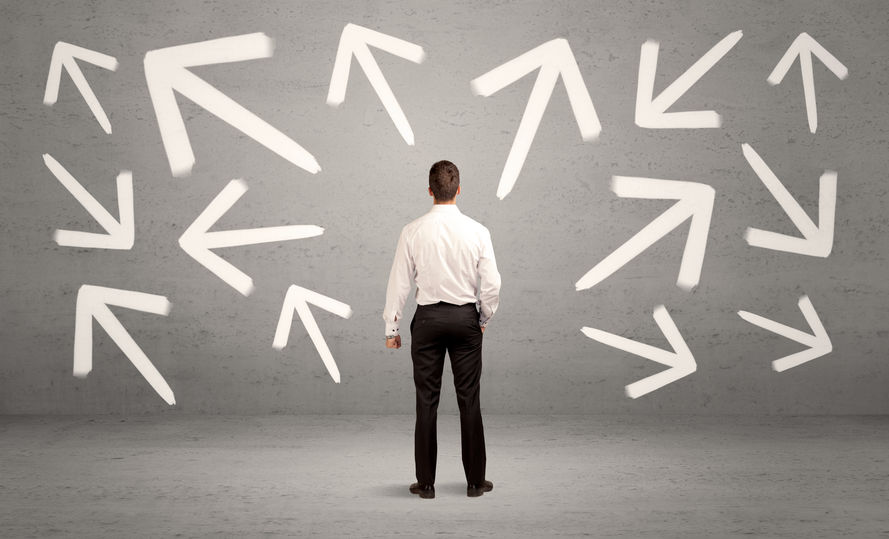 A recent report by CAR concludes that President-elect Donald Trump's oft-repeated plan to tear up or renegotiate the North American Free Trade Agreement, and slap punitive tariffs of as much as 35 per cent on U.S. companies offshoring their production, would do little to spur U.S. jobs production and, in fact, would likely lead to a sharp loss.

<< Go back to the previous page