What you Need to Know about the New USMCA Trade Deal 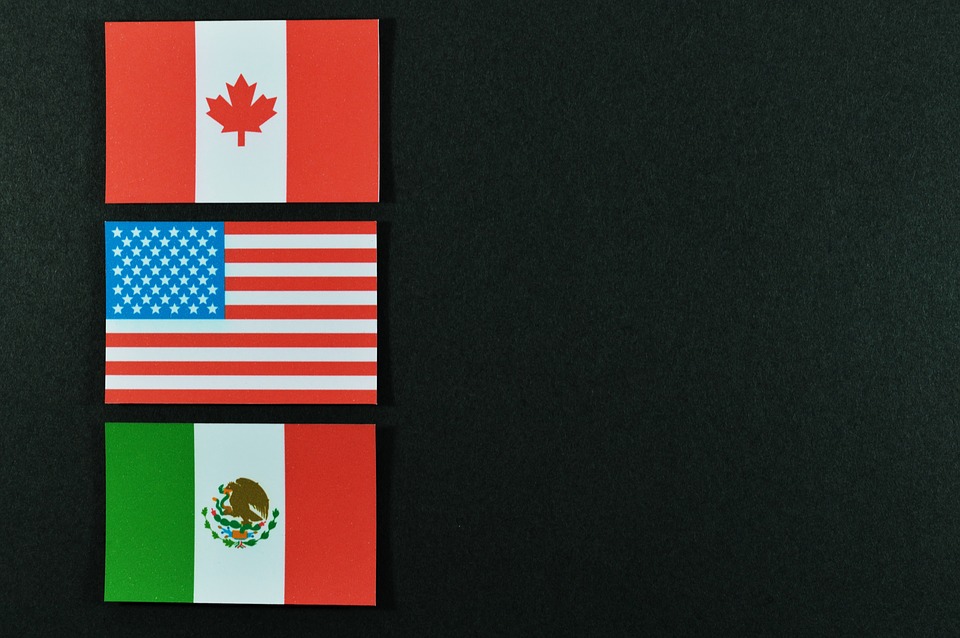 The new trade agreement between Canada, United States and Mexico has been highly covered in news since 2018. If you have been keeping track of the discussions surrounding the new trade deal, you have probably heard the words USMCA or CUSMA before. Since 1994, NAFTA (North American Free Trade Agreement) has been the trade agreement deal between the three countries; however, due to various doubts and concerns raised by both the public and trade specialists, there was a demand to renegotiate parts of the agreement between the three nations.

How will the USMCA trade deal affect Canadians?
Deals like USMCA will inevitably come with benefits and drawbacks for all of the nations involved. Here are some important aspects to note about the new trade deal for different Canadian industries:

Although the terms might seem daunting, the USMCA trade deal has not changed the parts of NAFTA that Canada was comfortable with. As business owners, consumers and citizens, the best thing we can do is prepare for the changes. If you have any more questions and concerns about the new USMCA deal, please don’t hesitate to contact us at info@taco.ca.

<< Go back to the previous page